What is Multidimensional Awakening?

When any type of emotional or physical trauma is experienced, it is stored on a body level and must be released from the body, mind and spirit at the same time.

Multidimensional Awakening fosters an empowering environment of professional safety so the client can release trauma and re-integrate mental, emotional, and physical bodies simultaneously.

The unique combination of mental, emotional, and physical release combined with the positive anchor of Full Release G-spot orgasm is extremely effective at creating new patterns in your life at an identity level.

Multidimensional Awakening sessions are 3 hours long, with the first half bringing up unconscious blocks, limiting beliefs, trapped emotions or negative past experiences, and the second half of the session blows it all out for good.

We have coined the term “Full Release G Spot Orgasm” to represent the highest level of climax humanly possible. The point of Full Release G Spot Orgasm is when the limitations of your reality as you have known it falls away, allowing you to recreate a new reality that works better for your goals. In this heightened state of climax, you leave the planet, lose your old identity, and hand deliver your deepest desires and intentions directly to Source for quick manifestation.

Recent brain imaging studies show that the brain does conform to the “law of attraction.” Brain imaging has shown that fear activates an almond-shaped collection of nerve cells in the brain known as the amygdala. Likewise, when a woman’s brain is in orgasm, her amygdala, nucleus accumbens, ventral segmental area, cerebellum, and pituitary gland are all activated as dopamine, oxytocin, seratonin, and endorphins are released.

This cocktail of chemicals released during orgasm has a similar euphoric effect to heroin, minus the negative side effects. The state of Full Release G spot Orgasm is the highest vibration possible, making it an optimal state for manifesting something new in your life, and for installing new identity level beliefs. Because the brain is wide open to new information in this heightened state, it is ideal for receiving positive suggestions and new identity level beliefs.

How was Multidimensional Awakening (MDA) Developed?

Multidimensional Awakening was developed by Ben and Jen Rode through a collective 30 years of extensive research and creative insight into psychology, sexuality, energetic systems, and brain analysis. It is the culmination of all the most effective life-hacking philosophies available, paired with cutting edge spiritual information to help you personally stay ahead of the curve in times of rapid planetary shifts.

Multidimensional Awakening was discovered through a lifetime of synchronicity that married a perfectly synergistic blend of grounded Western science with broad-minded Eastern mysticism.

Return to What's Your Kind of Energy Healing?. 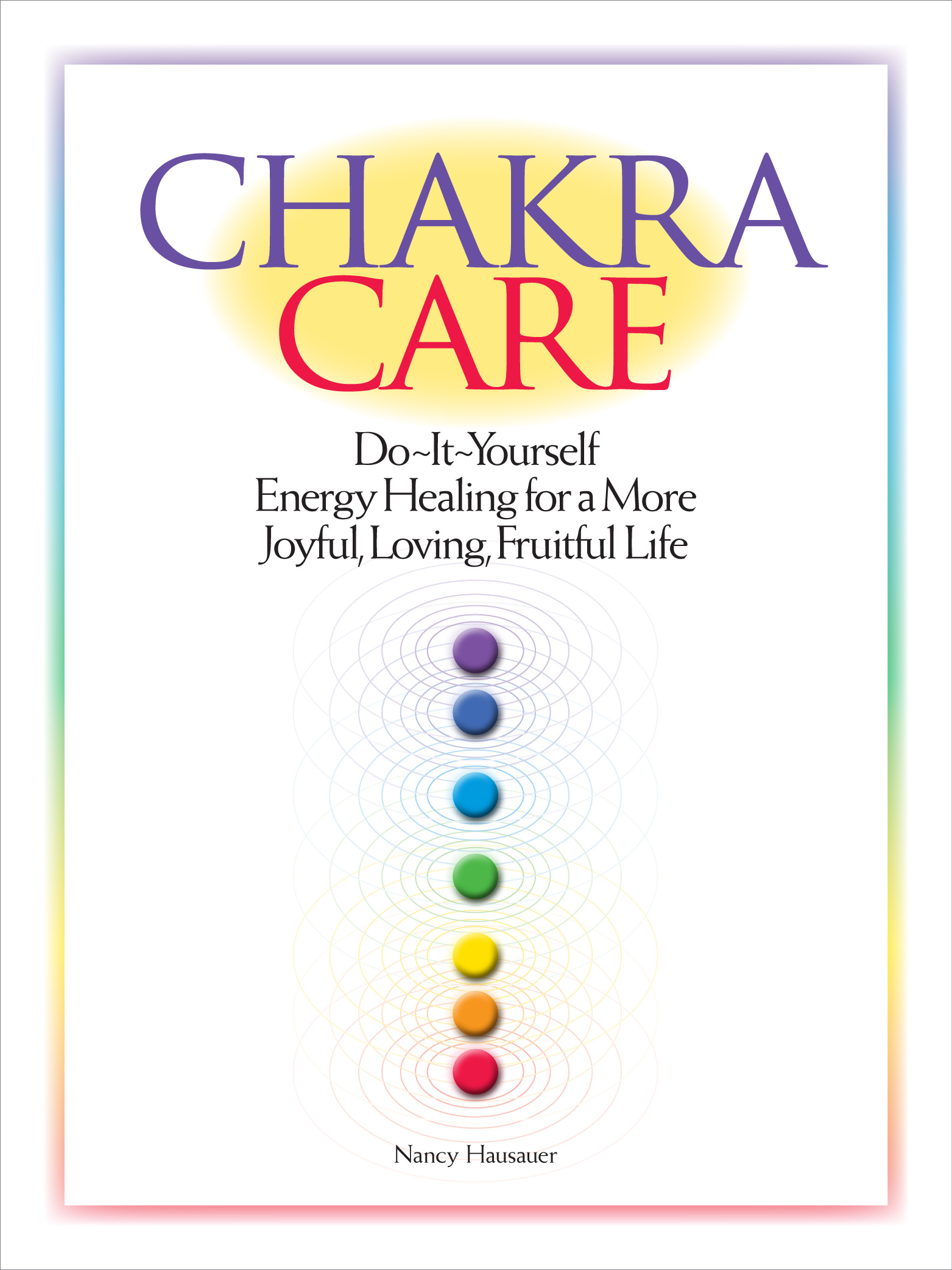